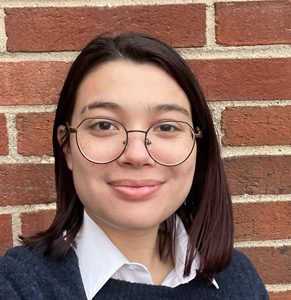 Most animals display some form of anti-predator behavior, from expelling foul-smelling substances to making deafening noises. Snakes, despite their minimalistic form, have a wide variety of anti-predator behaviors. Previous studies surrounding the behavior of snakes have focused primarily on predatory and defensive behaviors of adult snakes. This study tests for differences in anti-predator behaviors between juvenile and adult snakes of the Leptodeira genus. Leptodeira are in the family Colubridae and are primarily found across Central and South America, living in a multitude of different environments. Snakes were captured and each was subjected to a variety of stimuli, including auditory, visual, and physical contact. The resulting responses were videotaped and analyzed to generate an ethogram for each video. The behaviors were then divided into aggressive and passive displays. The frequency and length of each behavior was compared between adults and juveniles. This study predicts that adult Leptodeira exhibit aggressive behaviors more frequently than juveniles. If this prediction is true, the difference could imply that aggressive behavior provides an advantage to adult Leptodeira due to their larger size, but not juveniles. This would mean passive attempts at hiding fail more frequently for adult snakes than for juvenile snakes. If the opposite trend is found, it could imply that juvenile Leptodeira, which have white heads that fade to grey or black at adulthood, are more visible than adults and therefore are incentivized to be more aggressive. This research will broaden understanding of how behavior can change after maturation in nonhuman animals.