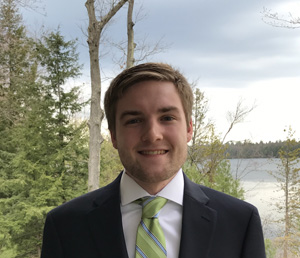 During the Bronze Age much metallurgical activity and trade occurred throughout the Cycladic archipelago in the Aegean Sea. In this island cluster there is currently only a limited amount of knowledge of metallurgical activity. Overall this study aims to analyze how the Cycladic site Ayia Irini, Kea, Greece–which appears to be a major hub of metallurgical significance throughout much of the Bronze Age–compares with recently investigated sites. To test the hypothesis that Ayia Irini is a metallurgical output and trade hub, the site was compared with recent finds from other Cycladic sites. An extensive search of the last 20 years of Cycladic finds in the British School at Athens’ Archaeological Reports journal was conducted. Additionally a case study specifically comparing Ayia Irini with a well-known major site–Dhaskalio-Kavos, Keros, Greece–was undertaken. Ultimately the results show that Ayia Irini seems to be a major metallurgical site of the Cyclades archipelago, with both similarities to and differences from Dhaskalio-Kavos, which also preserves extensive evidence for metallurgical activities. Since metallurgy was of paramount social and economic importance in the Aegean region during the Bronze Age, Ayia Irini and other sites in the Cyclades should be further investigated.