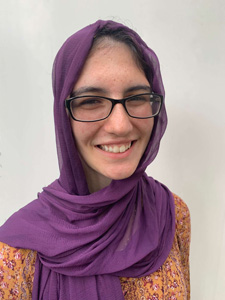 After observing that the expected velocities of stars in the outer parts of galaxies is much faster than expected, scientists conclude that in order for stars in all locations of galaxies to move at the same velocity, another force must be present. This invisible matter, which does not exist with electromagnetic forces or gravitational forces, was named Dark Matter. The LUX-ZEPLIN (LZ) experiment, located at the Sanford Underground Research Facility in South Dakota, uses a time projection chamber (TCP) filled with several tons of liquified Xenon in order to directly detect dark matter particles. Surrounding the Xenon chamber is a second chamber containing thousands of gallons of water, ensuring that the experiment reaches maximum sensitivity. Ultimately, it is expected that dark matter will interact with the Xenon particles through WIMPs (weakly interacting massive particles). As this experiment progresses, we expect to collect large amounts of data regarding interactions between dark matter particles and Xenon particles. Though dark matter makes up almost one-third of all the matter in the universe, scientists have yet to directly detect it. Through graphically analyzing LZ’s data, we hope to detect and document dark matter’s direct interactions with Xenon. Furthermore, we hope to expand our understanding of dark matter’s properties, and to use them to explain both the development and the functionality of our universe as a whole.