Anyone who’s sat through a high school English class has probably encountered poetry. In many cases, this is the genre we dread most for its complexity and open-ended conclusions. Over the past couple of years, modern poetry has taken on various mediums—spoken word, art, and even film—and I wanted to implement some of these techniques to make traditional poetry easier to understand.

In this project, I paired some of the most read poetry in the English language with audio and visual aids. For each poem, I’ve created an album cover and playlist that embody my interpretation of the piece. Each playlist contains a reading of the poem as well as songs that I felt capture different parts of the work. No single song is supposed to embody the poem as a whole; every song I’ve included represents either a phrase, theme, or atmosphere in the poem that works with the other songs as well as the album cover to create a fuller sense of the poem.

‘Hope’ Is the Thing With Feathers – Emily Dickinson 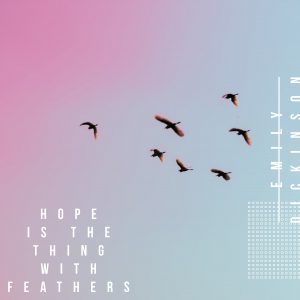 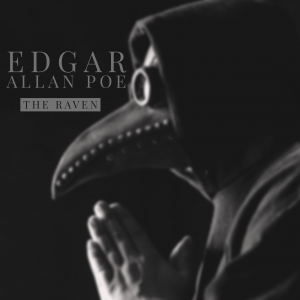 The Road Not Taken – Robert Frost 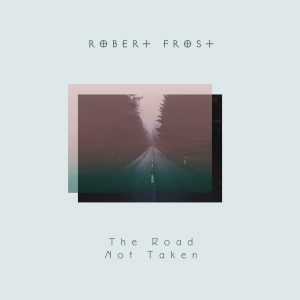 Diving Into the Wreck – Adrienne Rich 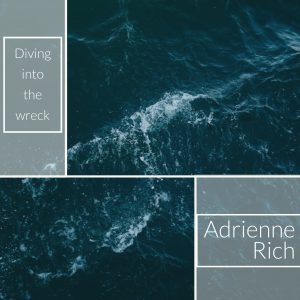 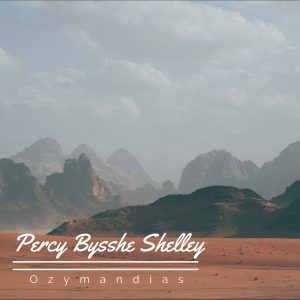 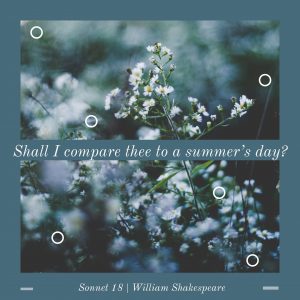 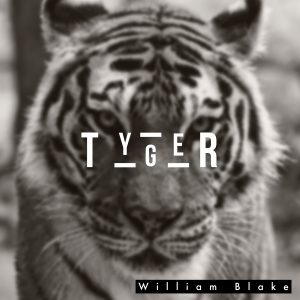 Do Not Go Gentle Into That Good Night – Dylan Thomas 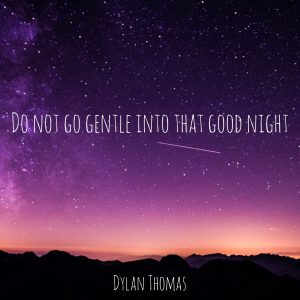 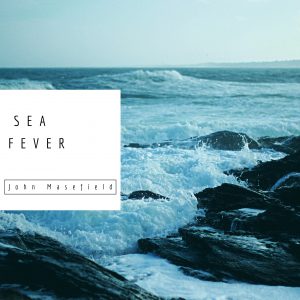 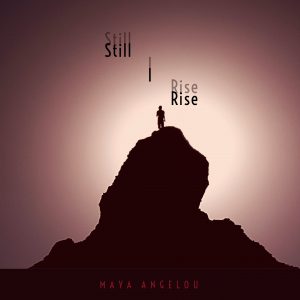