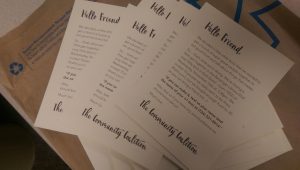 As the community coalition, our mission was to create genuine, positive connections among our peers at the University . We planned to do this by bringing students together for small, informal gatherings that would allow them to connect with one another through intentional dialogue. So that’s what we did: we hosted an event where we ate yummy foods, played games, and talked about things that really matter to us. We booked a room, ordered food, wrote up a game plan, and each brought our own energy to the space, all as a way of helping and encouraging students to engage with one another in an authentic way. 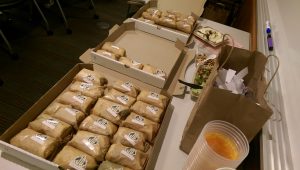 However, even though we started out with a common goal (to advocate for diversity and inclusion at the university), we each had different visions for approaching the common goal. Initially, a few members of our team believed it would be better to invite a larger group of students in order to bring awareness. However, after a long conversation about our desired impact, we decided to have a much smaller event where we could ensure that each person involved had an opportunity to actively communicate and share their experiences here at the university. 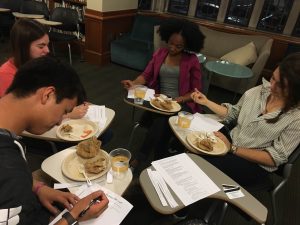 Additionally, many members of our group were nervous that our event would be misinterpreted or forgotten about in the wake of the election. However, the event itself went better than any of us expected, and everyone seemed to be comfortable sharing, listening, and learning from one another. One our favorite pieces of feedback from the event was: “I felt like I was in a position of learning, which seldom happens to me anymore.” We were beyond excited to see real connections forming and people learning from each other in such an intentional space. 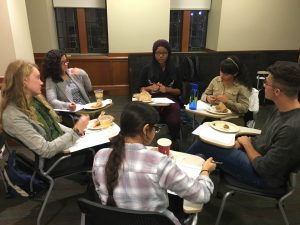 Although this was merely the first step, in the future, we hope to create even more opportunities for intentional dialogue between students at the university as a means to build a more connected campus and world. 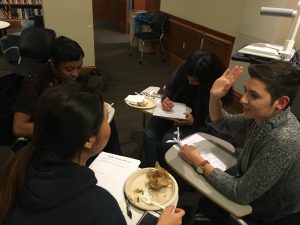