Most of what I had heard about Detroit was that it was a dangerous city. Now that I have been here for 10 weeks, I feel comfortable saying: Yes, it is. It is also a struggling city, a fighting city, a city with a history of loss and corruption. Despite and because of all its poverty and faults, the people of this city are putting enormous effort into make Detroit strong again. They are doing great things with ingenuity and few resources. Am I still apprehensive to walk the streets? Yeah. But I’m also much happier to be here. When I first got here, all I sensed was an aura of fear and anger. Now I also see pride and hope. 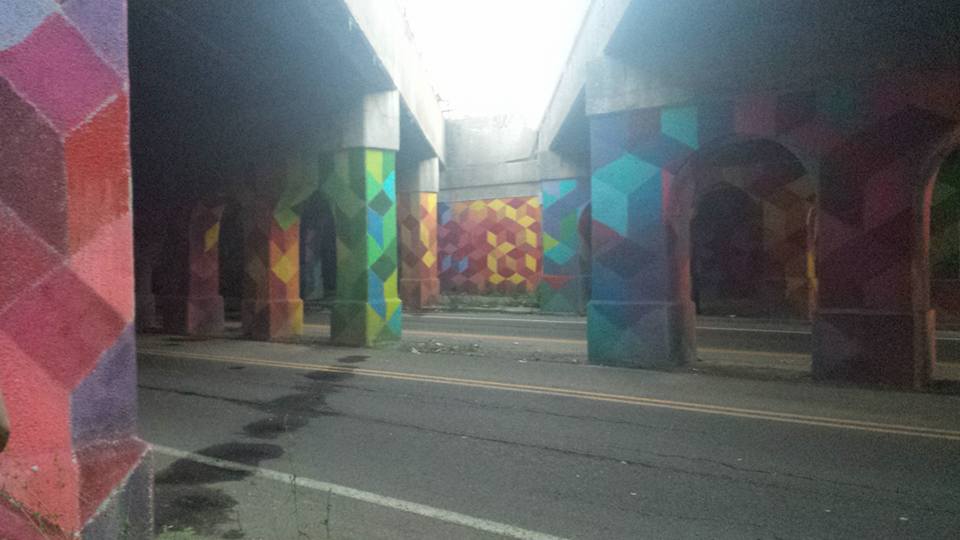 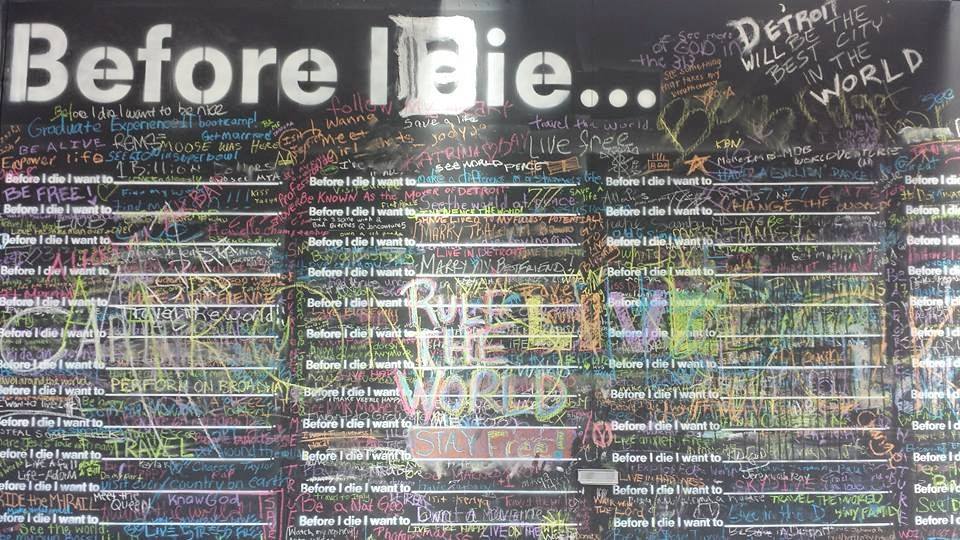 Of course, I only learned so much about this amazing city by being a part of the DCBRP. The experiences and knowledge I gained through the DCBRP and working with Detroit Public Schools were numerous and valuable, as were the friends. Looking back, I find that I have gained all I wanted to and way, way more. And from what Emile and Charlene (boss and coworker) have told me, I have been super helpful.

The bus system is still crap, but I hear they’re well on their way to fixing that.